Recently, Liu Yandong, a member of the Political Bureau of the CPC Central Committee and Vice Premier of the State Council, investigated the national innovation-driven development strategies, people's livelihood and healthcare reform during her visit to Jiangsu Province. During the investigation visit, Liu Yandong watched the product demonstration of the molecular diagnostic gene testing instruments and reagents independently developed by Tianlong. Prof. Peng introduced that the first Ebola Virus (EBOV) testing product of Tianlong registered and approved by NMPA completed 348 suspected cases in Sierra Leone with the Chinese medical aid teams in Africa. The leaders of the National Health Planning Commission, who accompanied the visit, told those present that Vice Premier Liu Yandong has paid great attention to and has personally directed the relevant issues in the international cooperation on Ebola prevention and control. 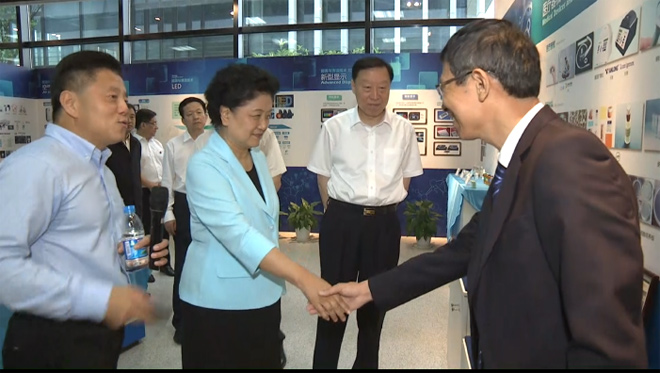 Liu Yandong listened carefully to the report and asked questions and issued instructions from time to time. When the ATP-based portable rapid bacterial detection device was introduced, Liu Yandong asked about the detection process with great interest and when she learned that it was simple and convenient to use, she immediately instructed the leaders of the State Council General Office accompanying the investigation to promote it in the field of food safety and medical detection to maximize its practical values. Liu Yandong expressed his appreciation to the achievements made by Tianlong, and encouraged Tianlong to continue to adhere to the company principles and culture of aiming at the frontier, independent innovation and dynamic integration of industry, academia and research, and highly appreciated the role of scientific and technological innovation in the China’s economic construction. 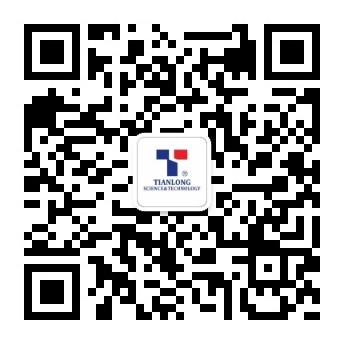